How Criminal Charges Can Affect a Personal Injury Claim 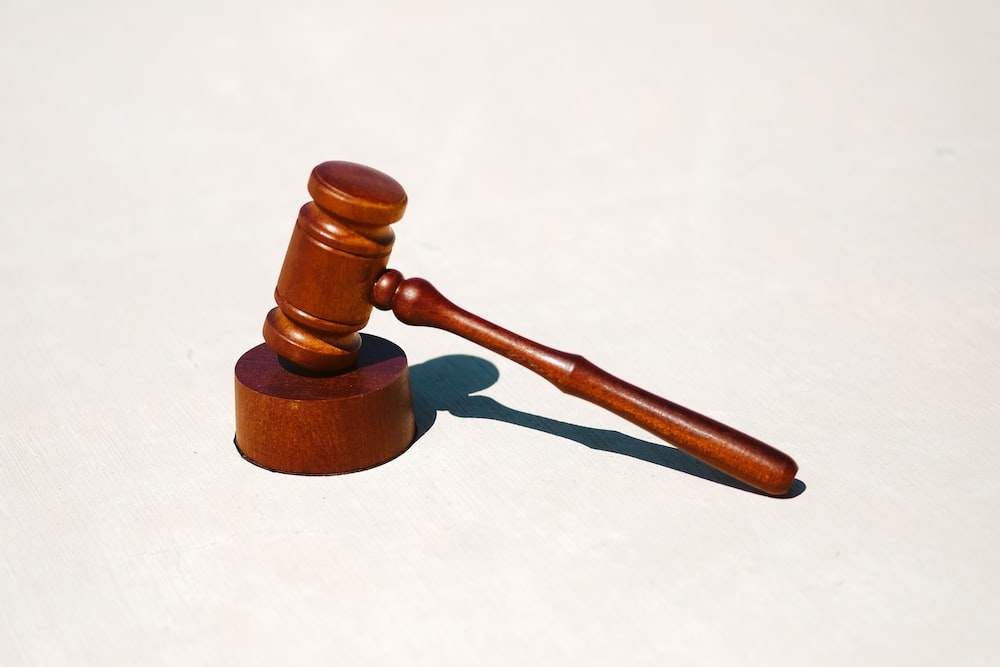 If you’ve been in a serious accident, you may not know where to turn or what your legal rights are. After you’ve sought medical attention and taken some time to ground yourself, it’s best to get in touch with a lawyer. Whether you were in a car accident, were wrongfully hurt by a physician or defective product, or sustained injuries on someone’s property, you may have grounds to file a personal injury claim.

Accidents can be devastating, both physically and emotionally. If you are injured due to someone else's negligence, you may have the right to seek compensation. However, the effects of an accident can go beyond just injuries – if you're involved in a personal injury accident, it could also lead to criminal charges.

Here is what you need to know about how criminal charges can affect your personal injury claim: 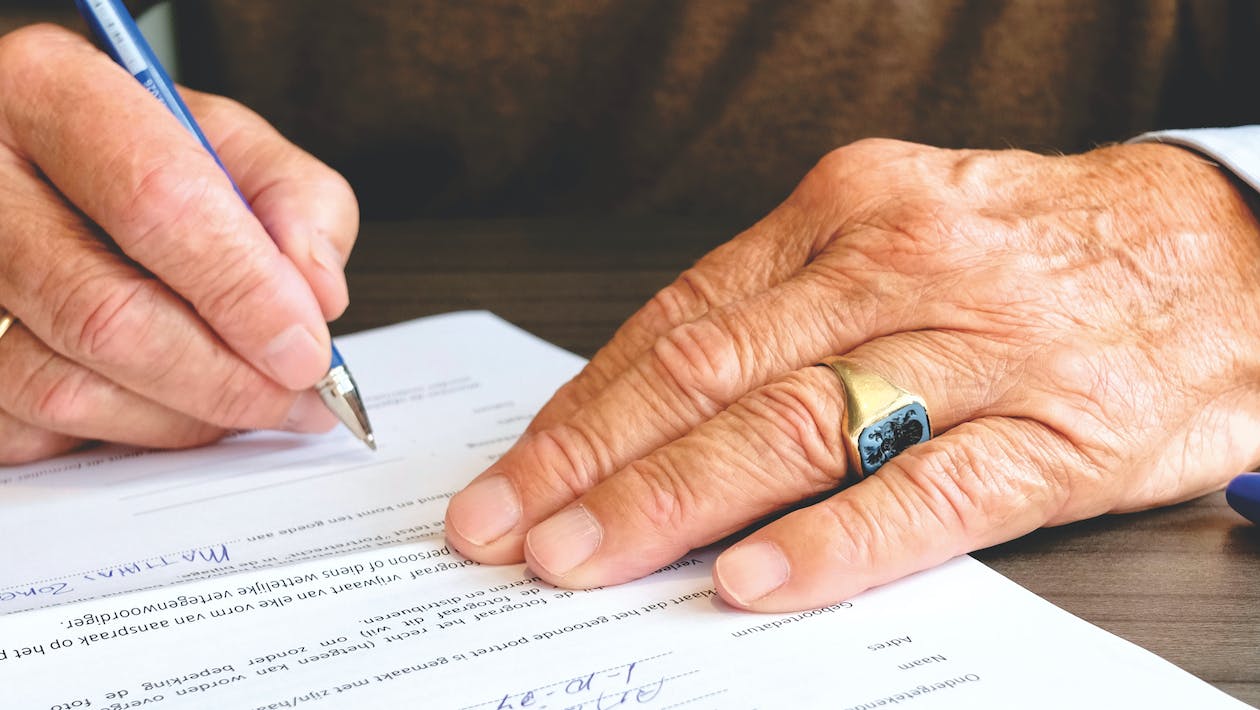 Personal injury claims are civil cases that usually involve two parties – the injured party (the plaintiff) and the person or entity that was responsible for causing the injuries (the defendant). The goal of a personal injury case is compensation for the pain and suffering caused by the negligence or recklessness of another party. However, if you are charged with a crime as a result of your accident, your civil claim may be put on hold while you deal with your criminal case. Talk to a lawyer if you are facing this situation, Visit Sach Lawyers and check all the practice areas they offer.

Personal injury cases are civil actions. They are handled in civil courts, and they have nothing to do with criminal courts. The person who caused your accident may face criminal charges if there is enough evidence to suggest that they committed some type of crime. But the fact that a person was charged with a crime does not mean that you will receive money from them.

Be aware that you can have a car accident, file a personal injury claim, and still be charged criminally for your actions in the accident. For example, you might cause an accident while driving under the influence of drugs or alcohol and be found guilty of drunk driving or vehicular manslaughter. If you are found to be at fault for the car accident, then you might be able to recover damages from your own insurance company for your injuries as well as pain and suffering. However, if the at-fault driver was also found guilty of a crime, then in addition to paying for damages related to their negligence, they might also pay additional penalties such as fines or jail time.

How Civil and Criminal Matters Intersect

In the United States, when a drunk driver causes an accident and someone is hurt, it is not uncommon for criminal and civil charges to be brought against him or her. Both types of action seek to punish the offender and compensate their victims.

The difference between civil and criminal actions is the standard of proof required. In a civil case, the plaintiff only needs to show negligence or fault on the part of the defendant. In a criminal case, there must be proof beyond a reasonable doubt that the defendant was guilty of the alleged crime. To prove this, prosecutors bring forth evidence in a courtroom setting that is considered by a jury.

An example of how civil and criminal laws can intersect when it comes to a car accident would be if someone was driving drunk and hit another car head-on. The drunk driver could be charged with vehicular manslaughter in addition to being held civilly responsible for any injuries suffered by his or her passenger or those in the other vehicle. Those who were injured may also bring about civil suits against the drunk driver for damages incurred as a result of the accident.

Considerations for Hiring a Criminal Attorney

If you’re involved in an accident and it’s determined someone was breaking the law, they can be charged with a crime. When this happens, you may want to hire a criminal attorney.

There are many reasons you may want to hire legal counsel who is trained in criminal defense. Perhaps you were found not at fault for causing an accident, but someone else was and they were charged with a crime. Maybe your insurance company is trying to shift some of the blame onto you for an accident caused by another driver. Or maybe you simply want to know what your options are after being involved in an incident where charges were brought against another driver. In any of these instances, a criminal lawyer can help you determine what legal action is best for your situation.

The first thing a person injured in an accident will likely do is contact an attorney who focuses on personal injury claims. That attorney will file a civil claim against the driver who caused the accident and potentially the driver’s insurance company if it’s determined the driver was at-fault for the accident.

The extent of the injuries sustained and how much time, money and physical therapy will be required to recover from them are all taken into consideration, then a settlement offer from the insurance company is usually made. If that offer isn’t satisfactory, both sides may head to trial.

If a drunk driver has been charged with criminal offenses, such as vehicular homicide or driving under the influence, that driver’s criminal attorney will also be involved in any settlement negotiations between the victim and their insurance company. The criminal charges could result in prison time if convicted, so each case is reviewed carefully before any decisions are made.

How a Criminal Case can Impact Compensation

A criminal case does not typically result in monetary compensation for the victim. Instead, victims are awarded restitution, which is meant to help the victim recover from the crime and compensate them for any losses.

In civil cases, however, compensation can be awarded to cover expenses and losses as well as punitive damages, which are meant to punish defendants. Civil cases are typically brought by plaintiffs on behalf of themselves or their families after a defendant causes injury or death.

Compensation can be awarded for a variety of reasons. In wrongful death cases, for example, defendants may be guilty of negligence, intentional infliction of emotional distress, or other types of harmful behavior that led to wrongful death. An attorney might also bring a products liability case against manufacturers that sell faulty products that injure consumers. Compensation in these cases can include medical bills, loss of wages and other losses related to physical injuries sustained as well as compensation for emotional distress suffered by the family members of people who were killed by faulty products.