Life-saving Tips When Arrested On A Holiday

A person is under arrest when a police officer takes that person into custody. Anyone in their right minds would never wish to be arrested and placed in jail. Being confined in jail can be very distressing. 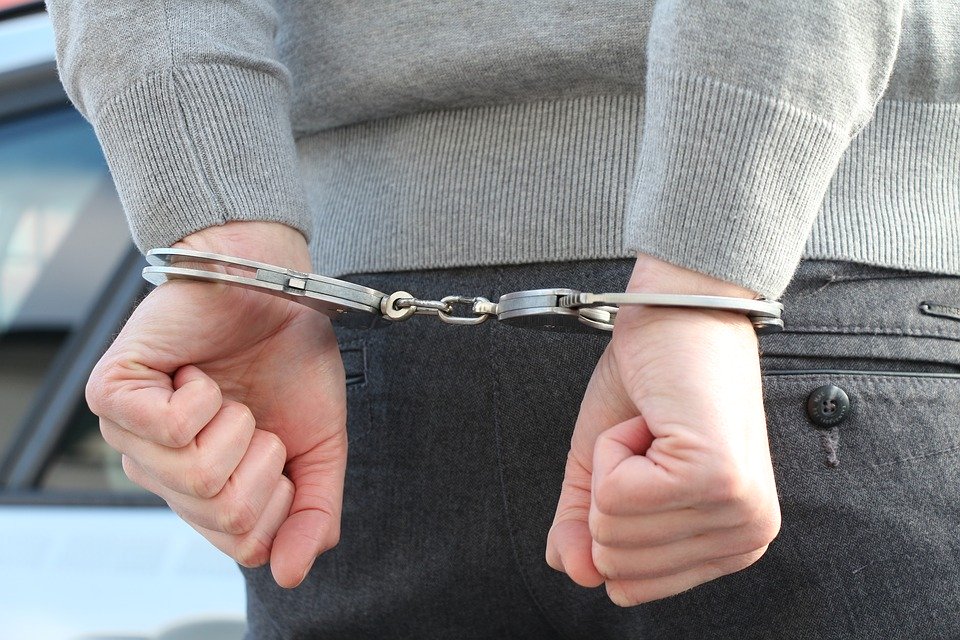 If you are placed under arrest, you need to be booked, or processed into police custody. Sometimes arrested individuals are released without charges filed. But in the event that charges were filed, persons under arrest will remain in custody until released on bail, until a judgment has been handed down by the court or until the matter has been settled otherwise. For example, you were arrested for alleged robbery or traffic violation, a written citation might be given to you and you can be released after signing the citation with the promise to appear before the court at a later date.

However, a written commitment to appear before the court is not enough in other instances. The court will want a contractual assurance that you will appear before the court through bail. Two options are available to persons under arrest. If you can’t afford to bail, you can stay in jail until that court date of your proceedings or you could post bail. You probably have heard the term bail at some point. Bail is a set amount of money by a judge that acts as an insurance policy for the court system. As long as you appear to your court date in the future, you can get your bail money back. If you will not show up, you will be subject to arrest and you will forfeit the bail amount.

Being in jail is a traumatic and stressful experience. Moreso if you were caught and arrested during the holiday. It can be even more distressing. How will you go about it when you or your loved one is in that kind of traumatic situation? Check the following life-saving tips that can probably help you deal with bail bonds when arrested on a holiday. 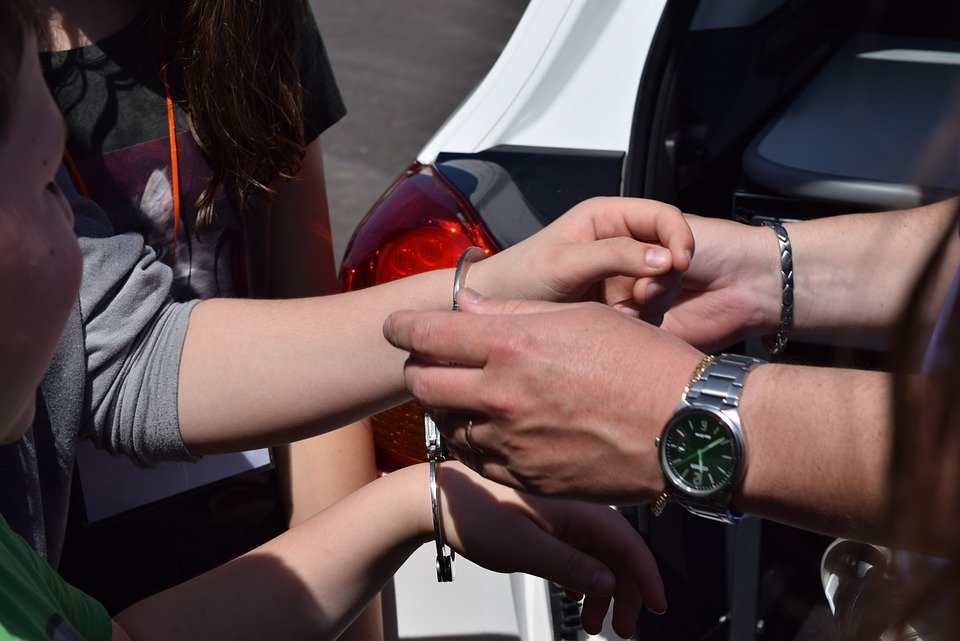 Be Aware of Delays

When arrest happens on a holiday, the timing could be a problem when you seek out a bail bond. You need to be aware of the delays that you will possibly encounter.

During holidays, some people are in their idle mode which can probably predispose them to do offenses. As it is said, “An idle mind is a foothold of the devil.” Hence, the probability of the crime rate to spike is very prevalent.  Staff on duty during holidays will be minimal and it can cause longer processing times.

Tip: Thus, you need a great deal of patience in going through the whole process.

Bail bonds can be tricky to navigate financially. To help your friend or loved one get out of jail quickly, Remedy Bail Bonds San Bernardino provides affordable bail bonds and flexible payment plans. Moreover, to those who are incapable of paying the full premium for posting bail, they provide payment options.

Tip: It is vital that you inspect the bail bond rates. If you can find bail bond companies that can tailor specific payment plans to meet your needs right then and there, then that’s a wonderful solution to your bail needs.

As we have mentioned, persons under arrest face tremendous pressure and stress following their arrest. They should be provided the right to bail and be regarded as innocent until proven guilty.  It would really help if one can connect with trusted bail bond companies that look after the welfare of their clients.

Tip: Look for trusted bail bonds company such as Remedy Bail Bonds.  They have licensed agents who are true believers of extending open arms to listen and understand the client’s needs. They can certainly help to educate, guide, and facilitate you through the bail process without any worries. Furthermore, they can facilitate the quick release and can get you or your loved one out of jail quickly despite the holiday.

With more than 20 years in the bail bond industry, Gregory Ramos Carillo (License#: 1843540) currently serves as president and chief executive officer of Remedy Bail Bonds LLC, a bail company specializing in the writing of bail bonds through independent licensed bail bond agents in the counties of San Bernardino, Riverside, San Diego, & Los Angeles. Greg believes everyone must be treated with respect and dignity - and is innocent until proven guilty. His mission is to protect the constitutional right to bail by continuing to educate and guide people through the bail process, & getting loved ones out of jail quickly! You can connect with him on Facebook or follow his industry social media accounts & website: Website: https://remedybail.com