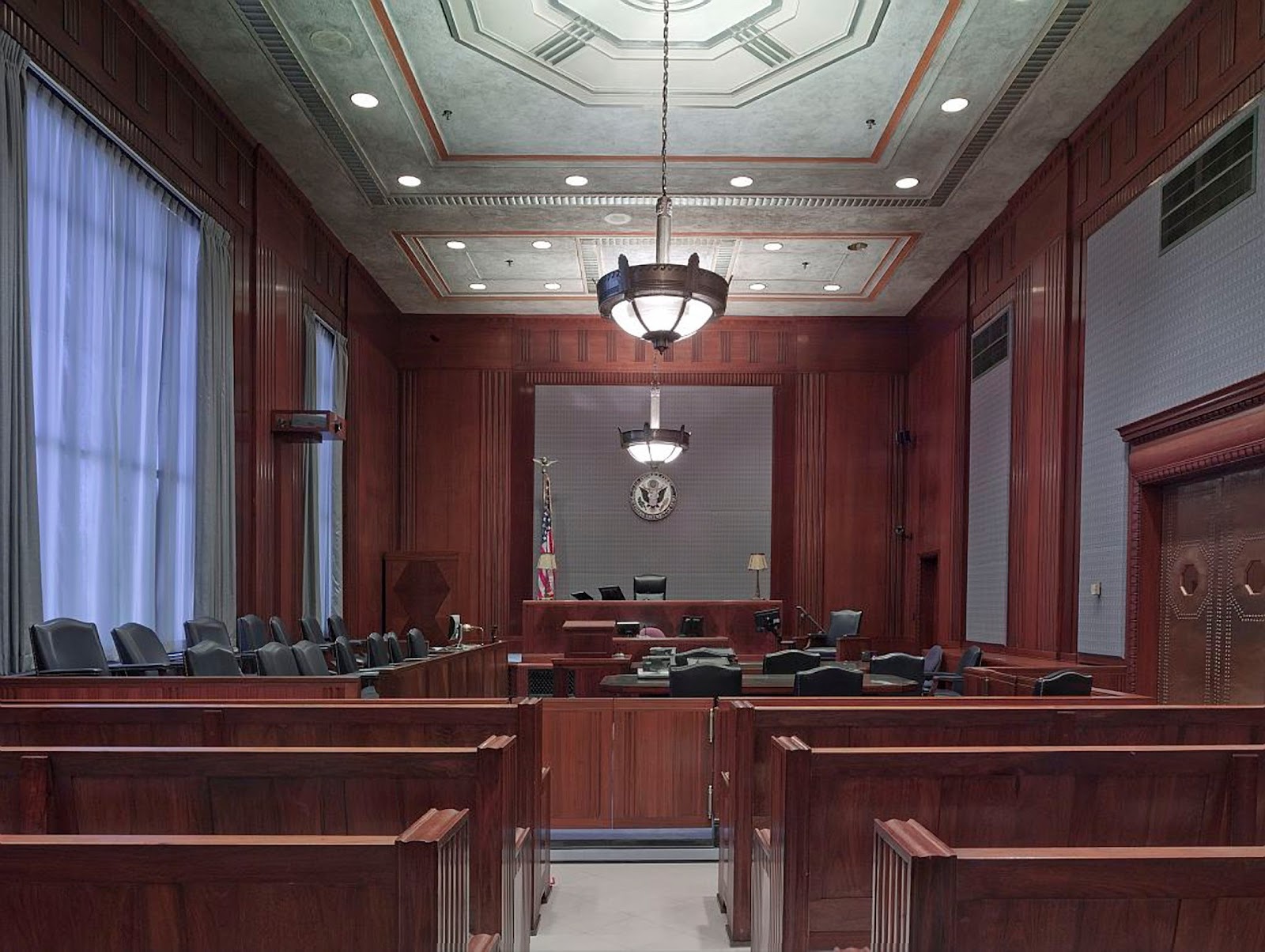 DUI or driving under the influence of alcohol is already considered a crime in the US; this makes all DUI charges heard in a criminal court.

Anyone charged with DUI has the right to be represented in the court with the help of a private lawyer, or a public defender appointed by the court.

For a person who did the offense for the first time and asking "is getting a DUI a felony?", the prosecutor usually offers a standard first-offense plea offer to avoid a felony offense. It is the same appeal given to those offenses that do not involve any accidents, injuries, and high blood alcohol concentration (BAC).

Advantages of hiring a DUI attorney

Hiring a DUI lawyer is advantageous, considering that DUI cases are complicated and ever-changing. Getting the expertise of someone experienced about the situation gives the offender his fair share to be represented accurately.

Usually, DUI attorneys offer clients a free consultation. During an initial meeting with the DUI lawyer, it is prudent for the offender to present a police report and other relevant records to speed up the process and help him with his case. Also, it is wise that before he accepts a plea deal, he must have at least gotten his lawyer's opinion.

One benefit of getting the best DUI attorney Denver is that the latter can lower down the standard offer by directing weak issues because of his familiarity with the local practices. Moreover, his expertise can even give pleasing results like a shorter license-suspension period or complete dismissal of the charges.

Another advantage of hiring a DUI attorney is the undivided attention the lawyer gives to the defendant and his case. The offender has more one-on-one time with his lawyer, giving him more chances for his concerns to be adequately addressed.

Having a lawyer can also minimize the time one has to spend in the trial. It is advantageous to busy professionals and individuals who don't want to leave their businesses to attend hearings.

The downside of hiring a DUI attorney

If there is a disadvantage in getting a private DUI attorney, it can be the possible expensive charges, which may not be considered a downside at all because the offender is most likely best represented.

Advantages of getting a public defender

If the offender doesn't have money to hire a DUI attorney, he can always opt for a public defender. Typically, public defenders handle a massive volume of criminal cases, including DUIs. They are quite familiar with the law and its possible defenses. Their participation in several trials is valuable, too, helping them sharpen their litigation skills. They are also generally acquainted and even friends with the authorities and judges, again, giving a possible advantage when their clients enter the plea bargaining.

The downside of getting a public defender

Wistfully, there are also downsides in getting a public defender for a DWI case. Since he has a tolerably overwhelming caseload, he may have to balance all his cases to win them all. Likewise, the defendant cannot get to choose his public defender as he is appointed to his case.

Also read: What Not to Do When Hiring a Lawyer

The option to represent self to a DUI case is not advisable. Any lack of legal knowledge may put one at a severe disadvantage. The judges, for one, are short-tempered to individuals who do not know the rules of the court. Hence, one needs a DUI lawyer or a public defender to represent him in court duly.