What is the process after criminal charges are filed in court? 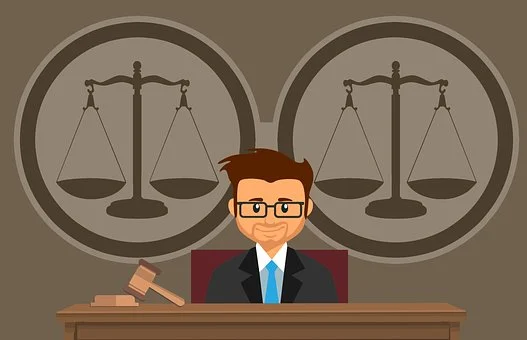 A criminal charge is a formal accusation that states that someone has committed a crime. They are generally made either by a government authority such as a public prosecutor or by the police. Depending on the crime mentioned in the charge, the crime will have its own set of elements as well as factors that will play a role in sentencing.

How do criminal cases get started?

They generally begin with a police arrest report. Once the prosecutor has reviewed it, they can then decide what criminal charges, if any, will be filed. In the police report, the prosecutor can find a summary of the events that lead up to the arrest, detailing where, when, and how it happened, as well as information on witnesses, if there are any.

The prosecutor can decide either that the case should be filed, that the case needs to go to a grand jury, or that the case will not be pursued. Final decision on what charges will be filed may not happen until the defendant shows up for a preliminary hearing. This can happen weeks after the arrest.

What is the purpose of the preliminary hearing?

Its main purpose is to establish whether there is probable cause. That is, whether there is reason to believe that the defendant is guilty. Also, to determine whether there is enough evidence to take the case to trial since in these cases the burden of proof is on the prosecution.

Besides determining the strength of the case, the prosecutor must also:

●     Take into consideration the offender’s criminal record and whether there are any prior convictions.

●     Decide if prosecuting this case would be the best use of public resources.

●     Find out if the victim is willing to cooperate and, if not, whether other available evidence will suffice to get a conviction.

When the Prosecutor Refuses to Press Charges

The Case Goes to a Grand Jury

A grand jury is usually made up of between 15 to 23 people who get to hear the prosecutor’s side of the evidence. Once they have this information, their job is to decide if it supports the criminal charges. This means that they do not decide if the defendant is guilty or innocent, just that the proceedings can move forward. This is accompanied by an indictment.

If there is an indictment or if the prosecutor presses charges, the defendant will be notified at the hearing of the charges being filed. The judge may set bail, or the defendant may be released on the promise to appear at future court dates.

If you are facing criminal charges, you need to talk to a criminal defense lawyer as soon as possible. You have rights under the Constitution, and your lawyer will help you fight for them and help you get justice.