The Main Differences Between Underage and Adult Drunk Driving Charges 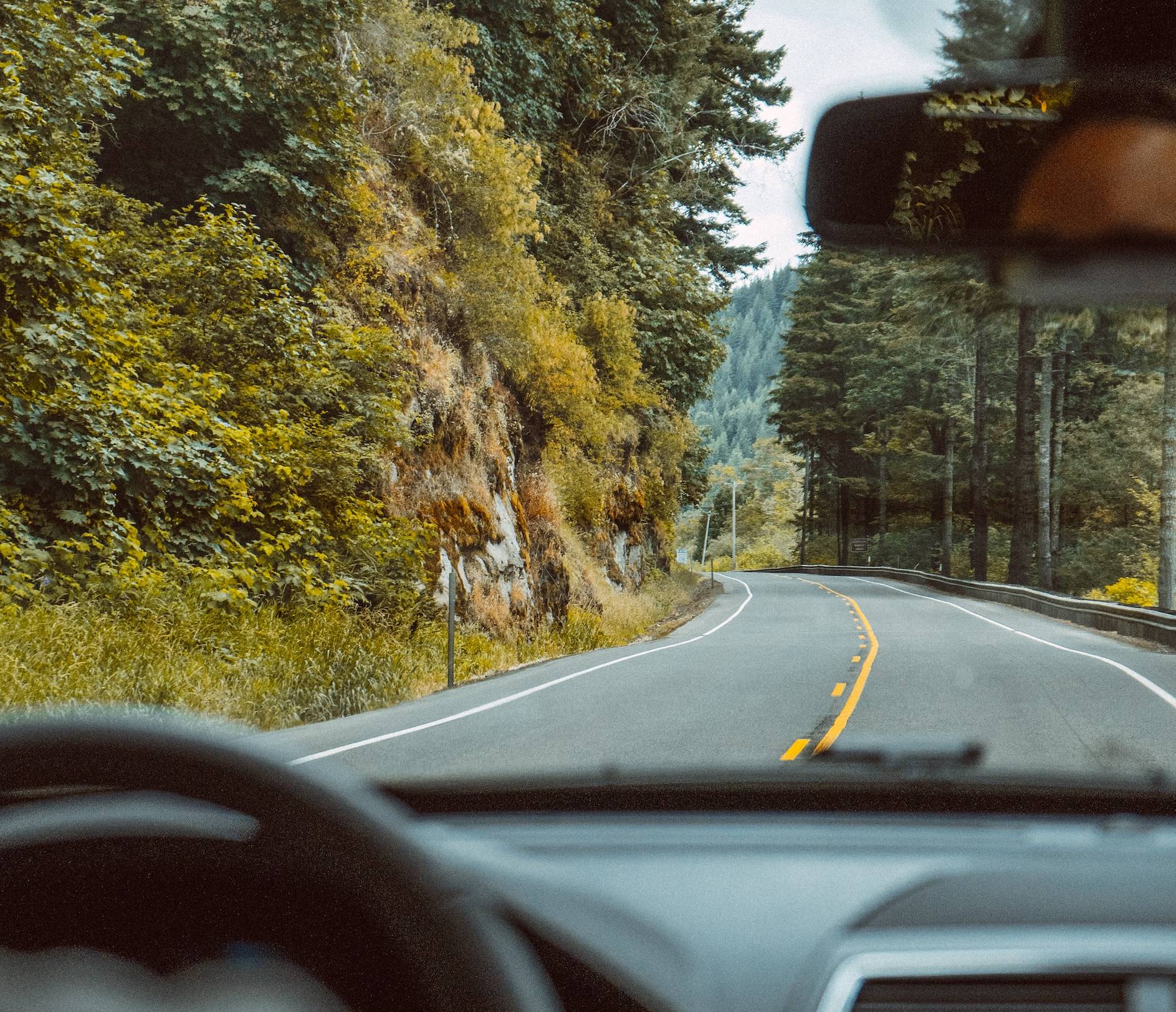 Drinking and driving is a serious offense. It can result in hefty legal proceedings, harm to yourself or someone else, and even death. By this point, most people know this. What they might not know is that the legal approach to drunk driving charges varies depending on several factors, including a person’s age. The following will explore some of the main differences between underage and adult drunk driving charges, with a focus on the laws in Texas.

Before diving in, it’s important to note that while most states and countries have regulations regarding drinking and driving, they can vary widely. It is vital that you research what the rules are, specifically where you’re driving, in order to have a complete understanding of what’s required of you. Being unaware of the law is no protection. If there is any law, you are personally confused about and are unsure about what’s legal, reach out to a lawyer or other legal professional. Ask questions until you are sure of the law.

Foremost, it might be useful to differentiate between juveniles and adults. In the state of Texas, an underage DUI charge applies to someone between the ages of 16 and 20. The term juvenile applies to anyone under 18. Anyone 21 and older is considered an adult. Anyone under the age of 16 is assumed not to be driving, as they don’t yet qualify for a license.

If someone below the age of 16 is caught drinking and driving, there could also be driving without license charges. Of course, there are instances when the ages might not be clear. According to one Fort Worth DUI Lawyer, for example, the age at the time of arrest rather than the age at the time of the hearing can affect the punishment. This means that if you were underage when the incident occurred but are now an adult dealing with the incident, you might be able to have yourself treated as someone underage by the law. If you’re in that strange middle ground, it’s best to reach out to a lawyer for guidance and support.

This means that the legal definition of drunk driving changes depending on your age. It’s important if you are underage that you don’t assume the adult law applies to you; you have a much lower legal threshold for your driving to be considered under the influence of alcohol.

It’s important to note that it’s incredibly difficult to predict your own blood alcohol content level. Most guides are built around the “average” body. While there are some standard effects that alcohol has on most bodies, your weight, height, blood pressure, digestive system, and other factors can influence how quickly or slowly your body processes alcohol. You cannot assume that because your buddy blew under the legal limit after having two beers that you can do the same. Everyone’s body is different.

When it comes to the penalties for drunk driving charges a person is found guilty of, there are a few differences in what adults and underage drivers can expect.

In many cases, the penalties for drinking and driving can seem severe. If you take into account the harm done every year by drinking and driving, however, you’ll begin to see that these penalties are a reaction to the severity of the situation. 1 in 3 crash deaths in the United States involve alcohol-impaired drivers. Car crashes are the leading cause of death for people aged 5 to 34. 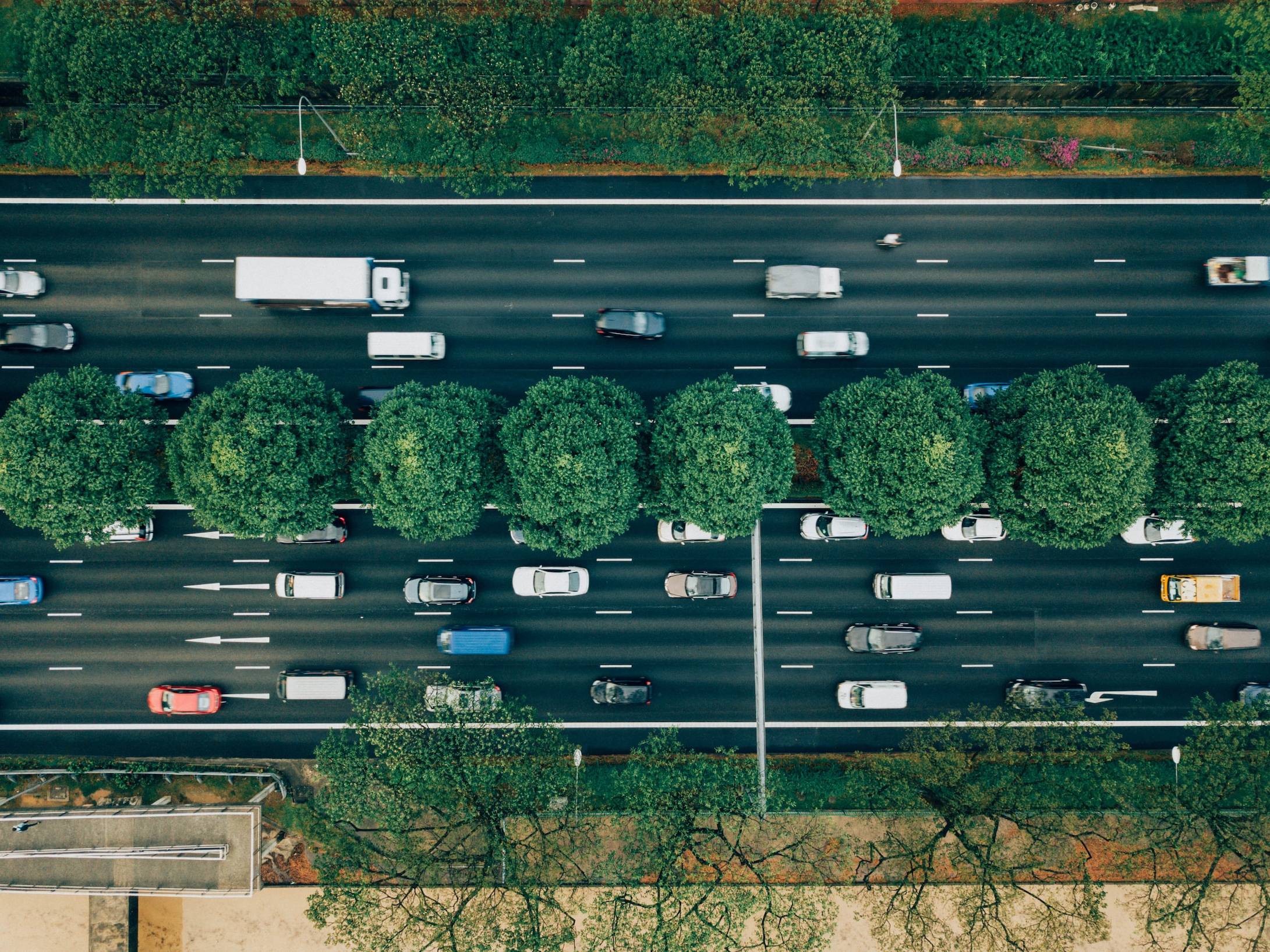 In addition to the legal penalties mentioned above, there is the possibility of additional penalties depending on your situation. Your work-related driving privileges for your company can be taken away. This might result in demotion, lack of future promotion, firing, or stagnation in your career. Oftentimes, work-related penalties affect adult drivers more than underage drivers.

It’s important to note that just because there is a legal limit where you are, doesn’t mean you yourself can drive responsibly up until that limit. It’s important to know your personal capabilities and comfort levels and respect them. Don’t ever drive if you don’t feel confident in your ability to drive, regardless of whether or not driving would be legal. This applies not only to situations where you’re drinking, but any time you’re not confident for any reason. This could be tiredness or extreme emotions like grief, rage, or severe stress.

The above information should have outlined a few key components of drunk driving charges and how they differ depending on whether the driver is underage or an adult. As with any legal proceeding, it’s vital that you seek legal counsel before making decisions or taking any action. Every situation is different, and a legal professional can help you understand what options you have and what might be in your best interest.

If you’re looking to protect yourself and others from drinking and driving, you can always emphasize a designated driver when you and your friends are going out. You can also book a car or taxi if you find yourself without a driver. Never let your friends drink and drive. Beyond this, always wear a seat belt when in a car, as you have no way of knowing if other drivers on the road are impaired. Further, if you suspect a driver is impaired, pull over when it is safe to do so and call the local authorities. Avoid driving close to someone who is swerving or ignoring basic driving rules. Finally, if you or someone you know is struggling with alcohol, reach out for help. Uncontrollable drinking can damage all areas of a person’s life.