What Are The Different Types of Criminal Offenses? 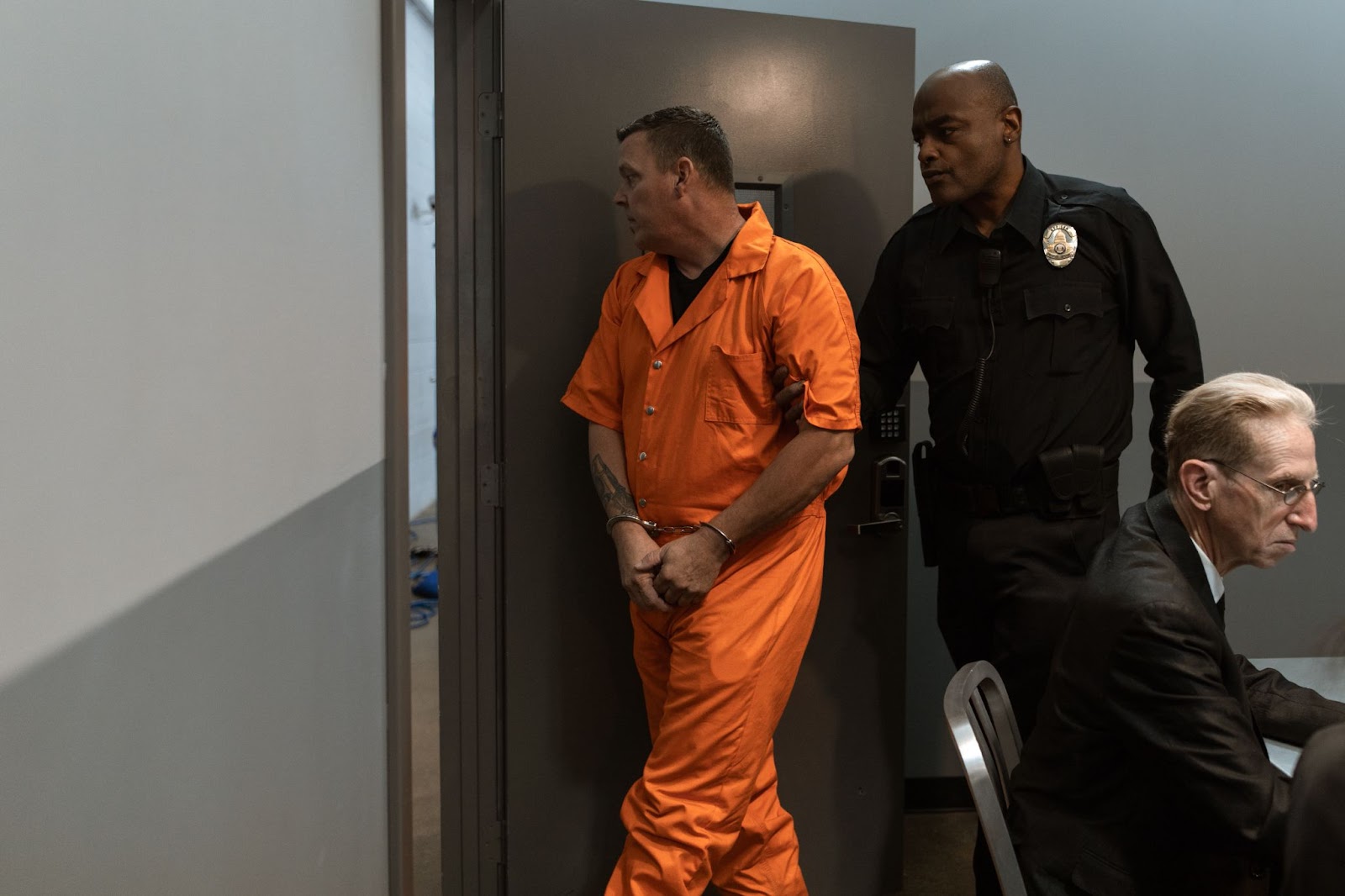 For a second-degree misdemeanor, the penalties can be up to 60 days in jail or six months of probation and fines up to $500. Second-degree misdemeanors are generally associated with trespassing, driving with a suspended license, simple assault, first-offense petit theft, disorderly intoxication, prowling, or harassing phone calls.

While misdemeanors don't have restrictions that follow beyond your conviction, they could affect your ability to get specific types of jobs or your immigration status if you are not a United States citizen.

Felonies are generally the most serious crime. Due to their more severe nature, the penalties are more severe compared to misdemeanors. Felonies are divided into the following degrees: first, second, and third degrees, life felonies, and capital felonies. Third-degree felonies can be punishable by five years in prison and $5,000 in fines. They include a third-time DUI offense, cocaine possession, or violently resisting arrest.

On the other hand, life felonies can be punished with fines up to $15,000 and life imprisonment and are usually associated with sexual battery, kidnapping, or being an accomplice to murder. Capital felonies are the most severe crimes, including capital drug trafficking, murder, and armed kidnapping. Punishments can include a life sentence or death.

In Florida, like in many other states, the government has timelines to file criminal charges in a case. These timelines are called statutes of limitations, and they begin to run when an individual commits a crime. Severe crimes usually have more extended time limitations than less serious crimes.

Under Florida law, life and capital felonies that result in death have no statutes of limitations. This means that the state attorney can file charges at any time. However, first-degree felonies generally have a four-year statute of limitations, and other felonies have a period of three years. If the prosecutors file charges after the deadlines expire, the defendant can ask the Florida court to dismiss the charges brought against them.

Felony convictions can lead to long-lasting consequences. Besides imprisonment, having a felony criminal record can make it extremely difficult to get a job or promotion, go to school, qualify for government benefits, buy a gun, run for office, or volunteer. Few felony convictions can be expunged or sealed under Florida law, but having a criminal defense lawyer by your side can help you.