What are the steps in the criminal justice process? 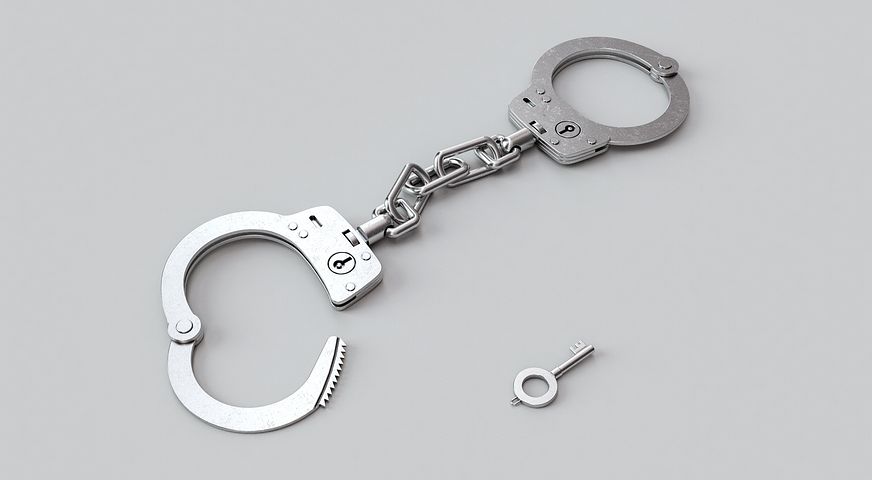 Despite the differences in criminal law between the states and the federal government, when it comes to the criminal justice process, it is comprised of the same components for the most part. If you or a loved one are facing criminal charges, Giribaldi & Manaras, PC want to remind you of the importance of getting the right legal representation as soon as possible to start working on your case and building a strategy in your defense. For now, it may be worth your while to become familiar with the steps involved in the criminal justice process. Here they are.

When the police become aware that there is suspected criminal activity in a certain location or because a witness has come forward to make a report, or maybe because the officer happens to observe someone displaying what seems to be suspicious activity, the investigation into the matter will begin.

Police officers need to gather as much information as possible and will start by conducting interviews with people who might have witnessed the event. Then, they may take pictures and videos and collect physical evidence. Depending on the situation, a search warrant might be issued. This allows an officer to enter a physical location which could be a residence or a business, to look for evidence. Search warrants also serve to search phones, vehicles, records, DNA, urine, and blood.

A police officer may arrest a suspect for a crime in the following cases:

●     If there is probable cause to believe that this person has committed a crime.

●     If the crime was committed when the officer was present.

●     When there is a warrant for that person’s arrest. Arrest warrant requirements vary by jurisdiction.

The formal criminal process will begin when criminal charges are filed through a complaint or a grand jury indictment.

A prosecutor will review the existing reports and evidence and may charge a criminal offense by filing a complaint. In some states, prosecutors are allowed to charge only misdemeanors, while felonies require a grand jury to be filed. When a state allows a prosecutor to charge a felony crime, a preliminary hearing will be required.

When felony crimes have to be presented to a grand jury, the prosecutor will explain the law to this group of citizens, present the evidence to them, and allow them to discuss among themselves and vote on whether there is enough evidence for the person who is suspected of having committed the crime to be indicted. This does not mean that the person is considered guilty, only that the criminal charges against them are warranted.

Once criminal charges are filed, the first court appearance is the arraignment. This happens within a certain number of days after the person has been arrested. If this person is being held in jail, this period can be as short as a couple of days. The defendant will be informed of the charges and told whether bail has been set.  The defendant is released after entering a plea.

During this phase, both attorneys exchange information about the case, including police reports, photographs, and more. Motions to accept or dismiss the charges or suppress certain evidence are presented.

Defendants have a right to a trial. They may choose a bench trial with only a judge or select a jury trial with 12 jurors. The prosecutor and defense will present their opening statements and present their evidence. The jurors deliberate in private and decide on whether the prosecutor has made the point beyond a reasonable doubt that the defendant is guilty. Otherwise, the defendant will be acquitted.