What happens when you are arrested? 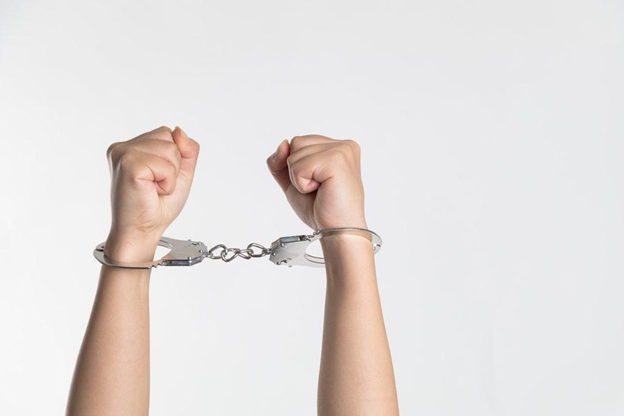 If someone you know has been arrested for the first time, you are probably frantically searching for information on what happens next. Being arrested or watching a loved one be arrested is a frightening and confusing experience, and you will probably be in shock or panicking if it happens to you. Knowing what to expect can help calm your fears and prepare you for what comes next, and knowing your rights is of the utmost importance.

If you have a warrant out for your arrest, you are subject to arrest by a law enforcement officer at any time. Aside from this circumstance, there are some instances in which a police officer may arrest you without a warrant.

●     An officer may arrest you if they know there is a warrant out for your arrest, even if the officer in question does not have possession of it.

●     If the officer has reason to believe that you are in the process of committing a felony or have just committed one.

●     If the officer witnesses you committing a misdemeanor.

In addition, there are a few circumstances in which you can be arrested without a warrant and without having committed a crime in the presence of an officer. In Florida, these include shoplifting, carrying a concealed weapon, and possession of marijuana.

Once you have been arrested, the police will take you to be booked at a local police station or the county jail. During the booking process, the police will gather your personal information, such as name, address, and date of birth, take your picture for a mugshot, and take your fingerprints. You may be asked to give a sample of your handwriting or participate in a lineup. If you are suspected of DUI, you may be asked to provide further physical evidence, for example, a blood alcohol test. Refusal to give blood for the DUI test is grounds to suspend your driver’s license and may be used as evidence against you in court. The police will also confiscate any items in your possession and keep them stored until you are released. They will check to see if you are the subject of any outstanding arrest warrants.

Once the police have booked you, they may attempt to interrogate you. You should be informed of your rights and allowed to make a call to a lawyer, family member, or friend. You do NOT have to speak to the police about any crime of which they suspect you. If you are unsure of the legality of something the police are asking you to do or if they attempt to question you, you should immediately ask to speak to a Florida criminal defense attorney.

The police cannot hold you indefinitely. Generally, you are required to be given an initial court appearance within 48 hours of your arrest. If you were arrested on a weekend, you might have to wait until Monday when courts are back in session. At a first appearance, you will appear before a judge to be officially notified of the charges against you. If you cannot afford an attorney, one will be appointed to represent you. For misdemeanors, you can enter a plea at the first appearance. For felonies, a preliminary hearing will be set. The judge will also set bail.

Unless you are suspected of a serious crime, you will generally be allowed to post bail. Posting bail involves handing over to the court either money or property worth whatever your bail amount has been set to be, in exchange for promising to appear in court when you are required to. After the trial has concluded, this money or property will be returned. If you cannot afford the total amount of bail, you may hire a bail bondsman to pay the money on your behalf, and you will be responsible for paying a percentage of that money as a non-refundable fee to the bail bondsman for this service.